Unfortunately, many individuals who are involved in auto accidents conclude that merely because another vehicle struck them that the other driver will be found liable for injuries sustained. However, this is often not the case. Even in those cases in which a driver’s vehicle was struck from the rear poses some challenges when it comes time to make any determination as to where liability should be correctly assigned.

Due to the fact that there has been such an increase in litigation in our society, many insurance carriers will assert that the incident occurred as a result of a “jack-rabbit start.” This is an incident in which one driver abruptly moves forward and equally abruptly applies his/her brakes. The principal purpose of this maneuver is, as is often assumed, to intentionally cause the vehicle from the rear to strike the front vehicle. Assuming that the facts of the case are clearly established, one may rest assured that settlement loans will not be forthcoming in such fraudulent cases. (One should also take note of the fact that such actions, once discovered, may result in criminal prosecution.)

If you are involved in a car wreck and experience a neck injury, you are encouraged to seek medical attention without delay. Rarely is it advisable to settle a claim prior to seeing a medical provider if any injuries are sustained in an auto collision? The potential for harm when tons of metal collide is substantial.

First and foremost, if you sustain injuries to your neck as a result of an auto collision, I would encourage you to seek medical attention as quickly as possible. The longer the delay between the date on which the auto collision occurs and the date on which you seek medical attention, the more forcefully the insurance carrier will allege that no actual injuries were sustained. (Not to mention the fact that the longer the delay, the greater the likelihood of a protracted course of recovery. Additionally, some life-threatening conditions may be identified that would have been missed without the assistance of a qualified healthcare provider’s assessment.)

Naturally, the insurance carrier will argue that a delay in seeking care suggests that the injuries were either mild or nonexistent. Additionally, insurance carriers will allege that the care sought was principally attorney-directed. There is little to be gained by prolonging the first visit to a qualified healthcare provider following a car wreck.

In addition to seeking competent legal counsel, something which is absolutely essential for those wishing to obtain settlement loans, it will be very important for them to find healthcare providers who are knowledgeable in the assessment of injuries arising from auto collisions.

Bear in mind, general practitioners are customarily not very helpful in making a determination as to the extent and severity of injury sustained as a result of a car wreck.

Family physicians expect to get paid for services performed. Justifiably so! Patients don’t like to pay out-of-pocket for medical expenses, especially when they feel that someone else is responsible for those injuries. This is understandable! However, most major medical insurance policies specifically exclude care and treatment of injuries arising from car wrecks.

The foregoing is not intended to cast aspersions upon family physicians. It is true that most family physicians are honest individuals who deal with a great deal of integrity on a day-to-day basis. However, having reviewed thousands of cases over the years, from essentially all over the United States, such omissions are so patent as to make this assertion undeniable from my perspective.

Yes, those individuals who seek to obtain settlement loans following auto collisions due to the fact that they sustained injuries that resulted in neck pain are encouraged to seek competent legal counsel and competent medical attention as quickly as possible. There are many factors at stake, about which the vast majority of individuals involved in these auto accidents are totally clueless. You enhance your chances for a favorable settlement by following up with a medical provider as quickly as possible, a medical provider who is capable of assessing both the nature and extent of injuries sustained.

Learn more about getting lawsuit funding. Stop by our site where you can find out all about the benefits of obtaining settlement loans and what they can do for you. 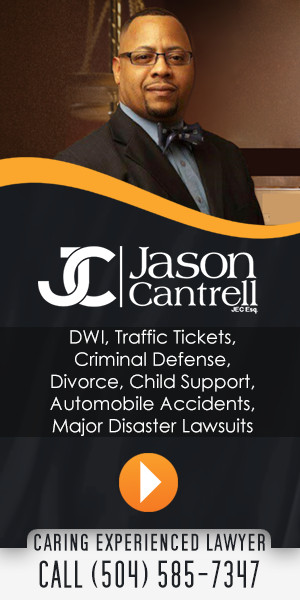